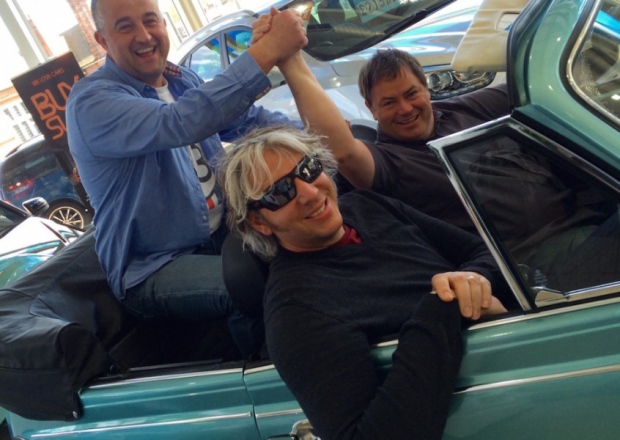 Television presenters welcomed classic car enthusiasts to a car showroom in Sheffield for an annual Drive It Day event.More than 100 classic cars took over the forecourt at Mike Brewer Motors, on Bramall Lane, Lowfield, ranging from a 1935 Austin 7 van to a 1990 Ford Escort RS Turbo.

Stars of the Discovery Channel’s Wheeler Dealers, Mike Brewer and Edd China, attended the event and were reunited with the Ford Fiesta XR2, Ford Thunderbird and Jaguar XJ 4.2C which had all appeared in previous series.

Mike said: “Edd and I were amazed by the turnout. We had fans travelling from as far as Essex and Swindon to join us. 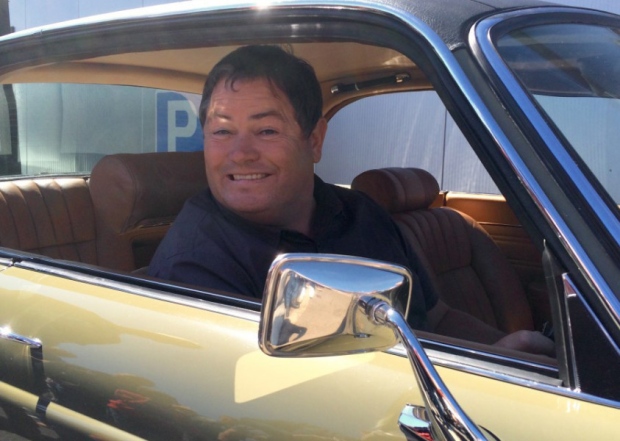