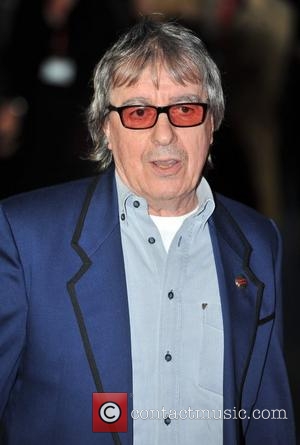 The rocker is selling off his 1966 Mercedes-Benz S, which he drove to Olympic Studios in London every day while recording with the Stones, and his 1971 Citroen Maserati SM, which is expected to fetch as much as $64,000 (£40,000).Speaking ahead of the sale by Bonhams auction house in London, Wyman reveals his Mercedes was among the first of the company’s cars to have tinted windows, and he was often stopped by police on the way to work.