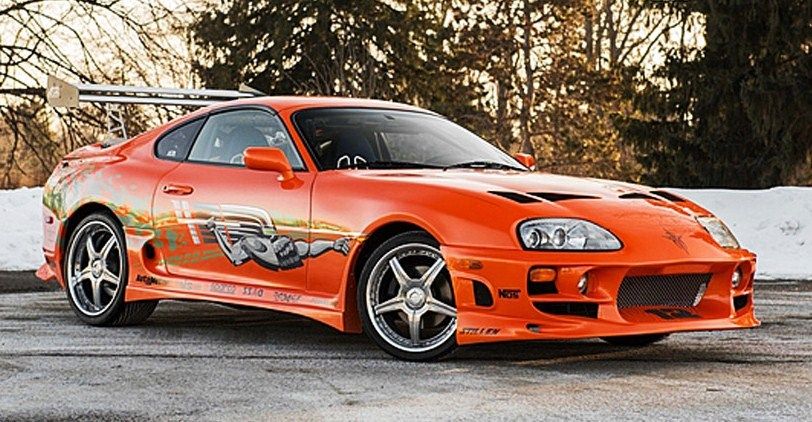 A 1993 Toyota Supra stunt car that was driven by Paul Walker during scenes in the 2001 film ‘The Fast and The Furious’ will head to auction next month.

Fans of “The Fast and The Furious” movies can get in on the extreme action when the actual 1993 Toyota Supra stunt car used throughout the 2001 film comes to auction next month.

Special designed and built for “The Fast and The Furious” by movie-prop and special-effects veteran Eddie Paul at The Shark Shop in El Segundo, California, the Supra was driven by the late star Paul Walker and used in a number of the film’s spectacular stunts.

Mecum Auctions will offer this memorable Supra at its 28th Original Spring Classic sale May 12-17 at the Indiana State Fairgrounds in Indianapolis. Mecum places an aggressive $150,000-$200,000 estimated value on the movie car.