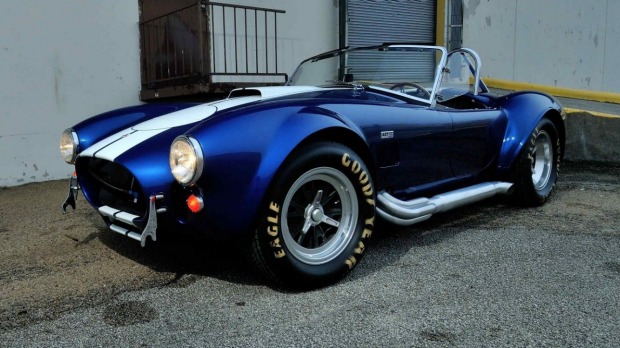 The company’s deep muscle car roots will be well represented this month with a consignment of some of the world’s most sought after muscle cars including the lowest-mileage 1970 Plymouth Hemi Cuda known to exist. The unrestored classic – one of the last 10 ever built – has done just 81 miles (130 kilometres) and is the auction range is US$600,000-US$800,000 (NZ$795,000-NZ$1.06 million).Highlights will also include a hand-picked selection of 18 cars from the Don Davis Collection reflect his 35 years of passion in acquiring low-production, historically meaningful cars. The Davis collection, a majority of which has been treated to concours-quality restorations, is highlighted by his two Shelby Cobra Roadsters, a stunningly restored 1967 Shelby 427 CSX3356 and a rare automatic-equipped 1965 Shelby 289 CSX2549. Also part this select group is Davis’ 1971 Ferrari 365 GTB/4 Daytona Berlinetta that was factory built to US specifications and is unrestored apart from a single repaint. 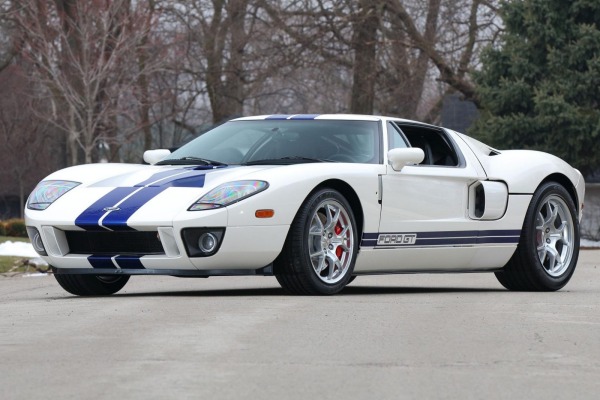