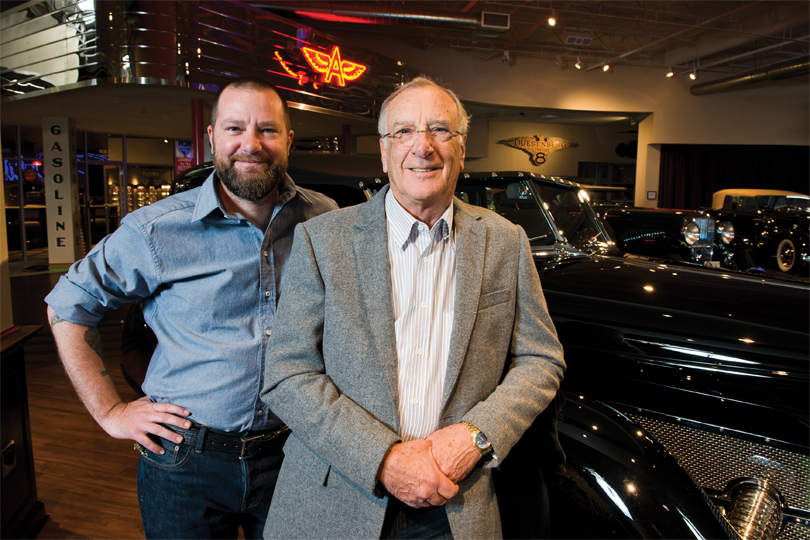 A father-son team from Texas sold their collection of sports cars and American Classics for a record $US53.88 million ($A68.94 million) yesterday.That’s a record price for a private automobile collection. All 78 lots, including memorabilia as well as vehicles, were sold by RM Sotheby’s as Paul and Chris Andrews downsized the amazing collection they’d built together over the past 15 years.Chris and Paul Andrews. Picture: Darin Schnabel © 2015 courtesy RM Sotheby’s

The highest price paid was $US7,645,000 for the rare covered headlight 1962 Ferrari 400 Superamerica SWB Cabriolet – the last of only seven examples bodied by Pininfarina. Sixteen vehicles drew bids of more than $US1 million.It was a landmark day for American Classics, too, which established themselves as genuinely desirable collectibles. 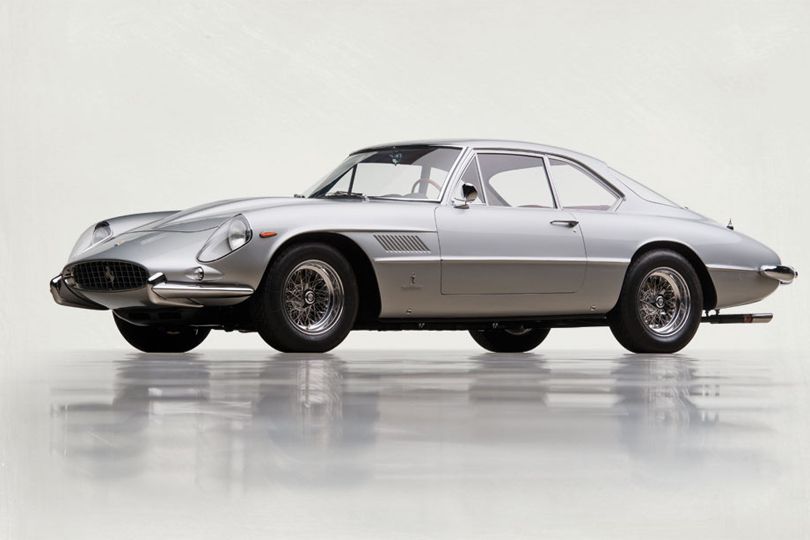