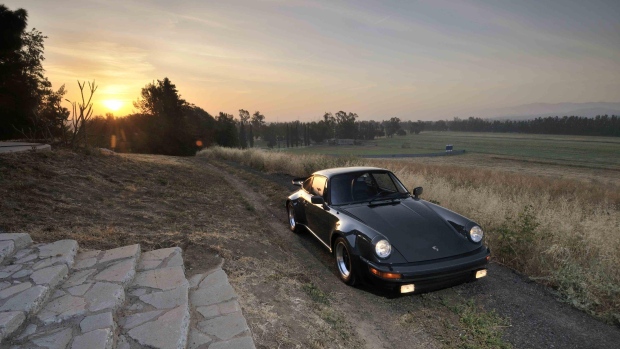 When an immaculately preserved first-generation Porsche 911 Turbo comes up for auction, it’s only right to expect a little excitement among the classic-Porsche-collecting community.However, when that car once belonged to none other than Steve McQueen, those excitement levels have been known to go off the charts.And that’s exactly what auctioneers are anticipating when McQueen’s 1976 Porsche 911 (930) Turbo Carrera goes under the hammer on August 13 – 15 as part of the Mecum Daytime Auction in Monterey, California.The McQueen factor, as it’s known in auction-house circles, is something unquantifiable. If the iconic Hollywood star owned it, came into contact with it or endorsed it, its value can rocket.