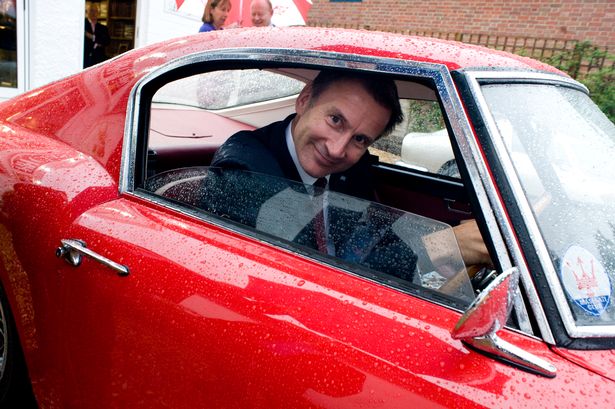 The late Richard Colton, an entrepreneur and classic car collector, who died earlier this year, left the cars to the Royal National Lifeboat Institution (RNLI) in his will so that they could be sold to pay for a new lifeboat to operate out of Poole Harbour.Simon Hope, managing director of H&H Classics car showroom, in Churt Road, Beacon Hill, has overseen the consignment of the two “incredibly rare” Ferraris If the cars, which are being offered at a dedicated auction on October 14 at the Imperial War Museum in Duxford, hit their £8 million target it will be the biggest single donation ever made to the charity.

Source and read more: Ferraris valued at £8million donated to charity in will of wealthy entrepreneur – Get Surrey 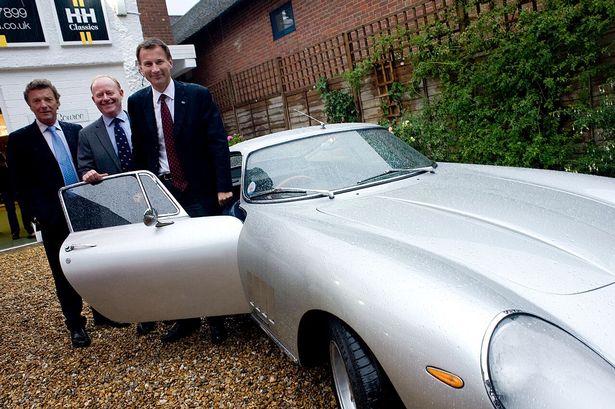