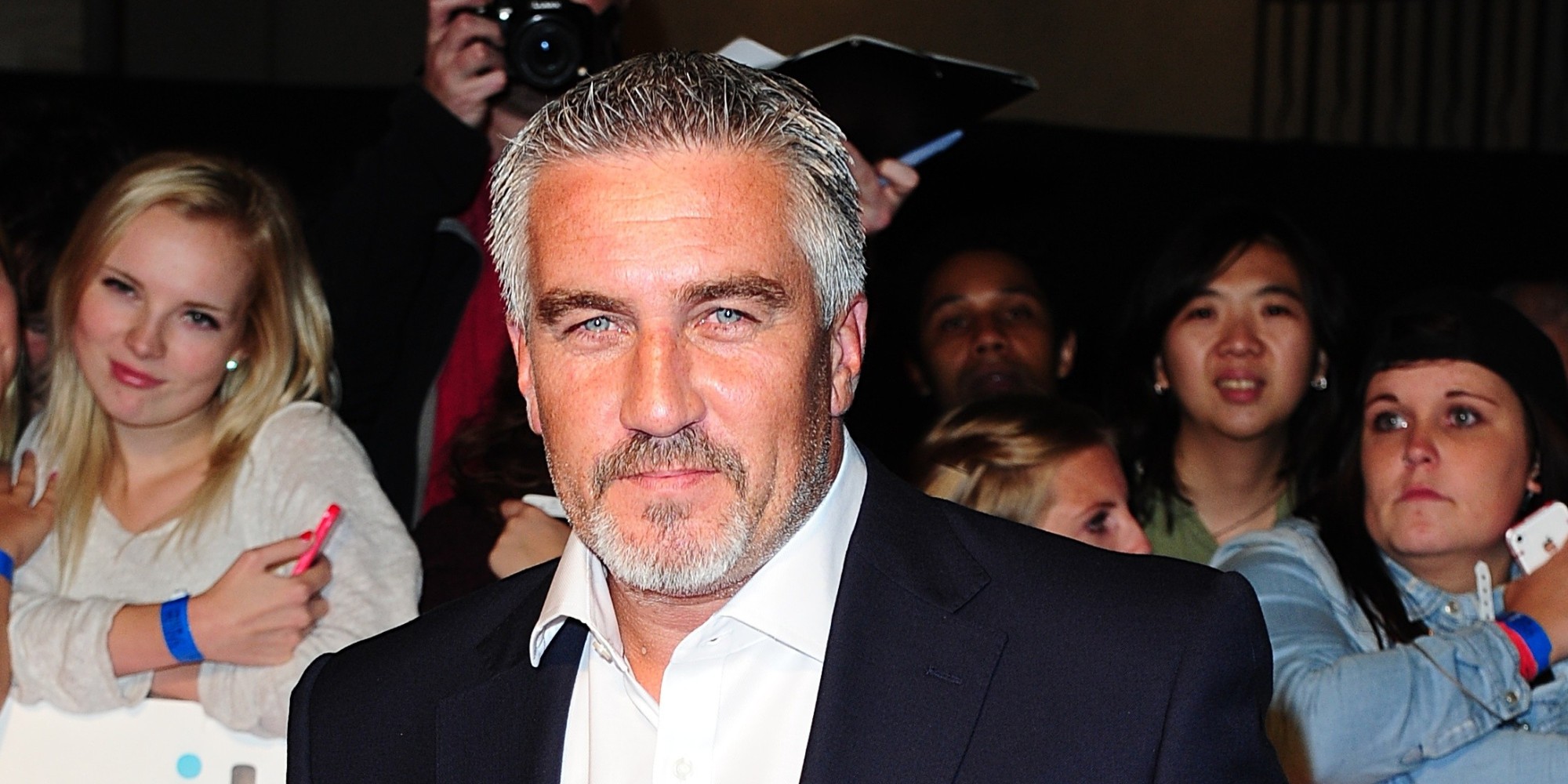 Paul landed the new presenting role following the success of ‘Racing Legends’ in January, which saw him interviewing his hero, motorsport icon John Surtees.It is thought the new show will lead to Paul fronting more car shows for the Beeb.A source told The Sun: “Paul is now one of the BBC’s most bankable stars, so they’d be mad not to make the most of his huge popularity.“He has always been really keen to make motoring shows. He enjoyed making the Racing Legends programme, so he was open to new projects.“Producers approached him about the Aston Martin special, which is very close to his heart, and after that’s in the can he will start coming up with more ideas for shows.“If all goes to plan he’ll be one of the most regular faces on the BBC.”