Sold! In Monterey, the Ferrari Crowd Shells Out $402 Million – The New York Times 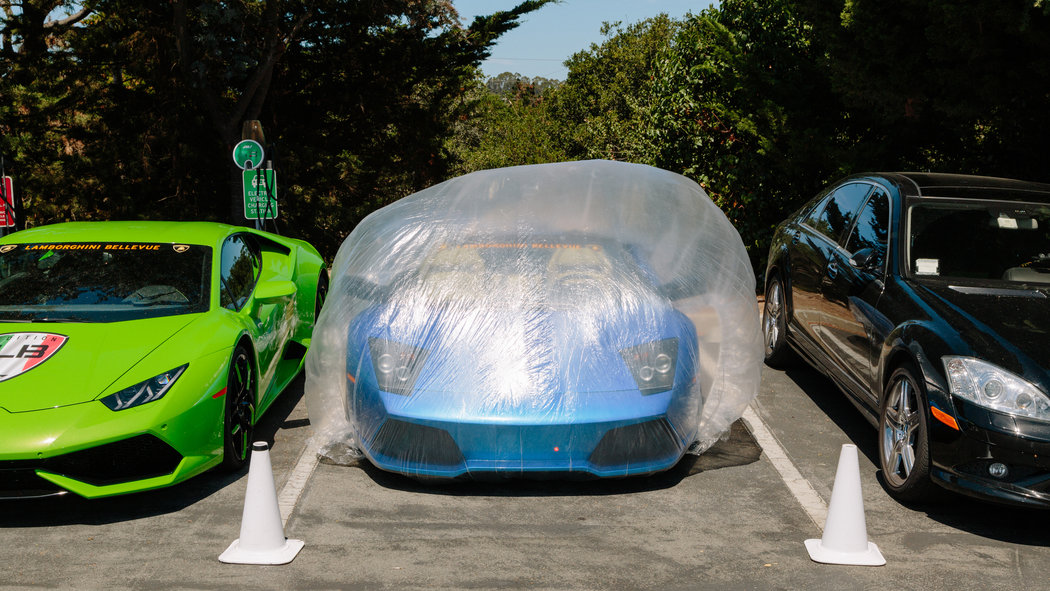 MONTEREY, CALIF. — By 3 p.m., Carmel Valley Road, a stretch of blacktop that wends through Carmel-by-the-Sea, looked like the road to Woodstock. That is, if most of the cars at the 1969 music festival had been Porsches, Ferraris and Lamborghinis. Several millions of dollars worth of precision European autos, along with a passel of impressive American models, were idled, their horsepower reined in by bumper-to-bumper traffic in both directions.It was the fourth day of Monterey Car Week, an annual late-summer gathering comprising auctions, demonstrations, promotional parties and very flashy, very slow driving. With so many cars on the road, the fastest way to get from one event to another was by helicopter, which explained why the sky was dotted with them.