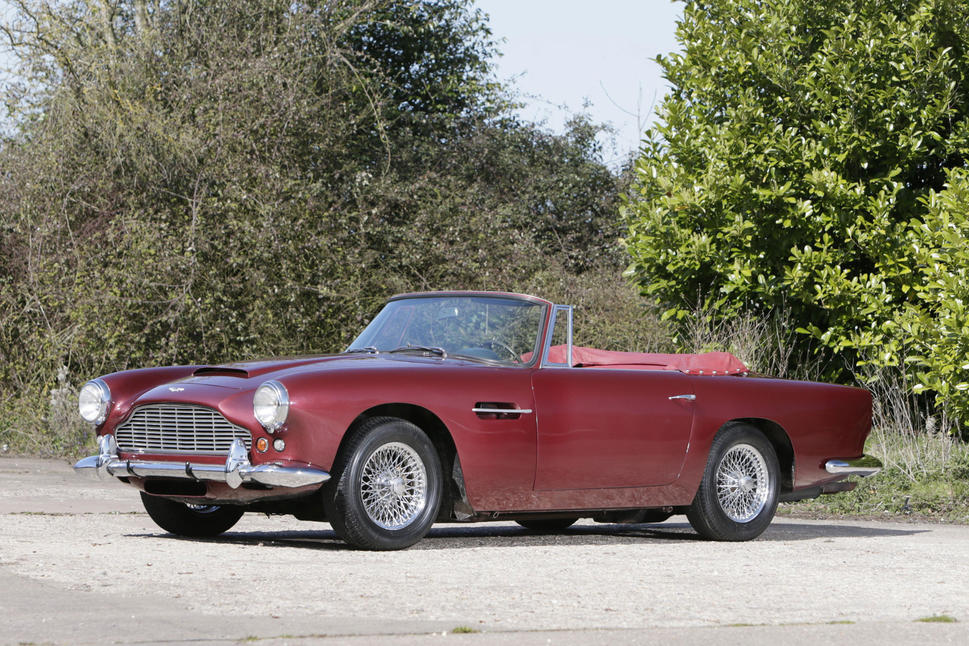 Bonhams sells Sir Peter Ustinov’s 1962 DB4 Series IV Vantage Convertible for a record-breaking £1,524,700Sir Peter Ustinov’s 1962 DB4 Series IV Vantage Convertible has just sold for a record breaking £1,513,500 at Bonhams’ 16th annual Aston Martin Works sale. Sales for the event totaled £10,280,275, another record. With over 50 cars and 170 items of automobilia, it was the largest Aston Martin sale ever held by Bonhams at the venue. Ustinov’s rare left-hand drive 1962 DB4 Series IV Vantage Convertible was originally estimated to fetch between £900,000 and £1,000,000. It was delivered to him at the Montreux Palace Hotel in Switzerland in 1962, and because it was intended for use on the continent, was ordered in left-hand drive configuration and specified with the more powerful ‘Special Series’ engine. 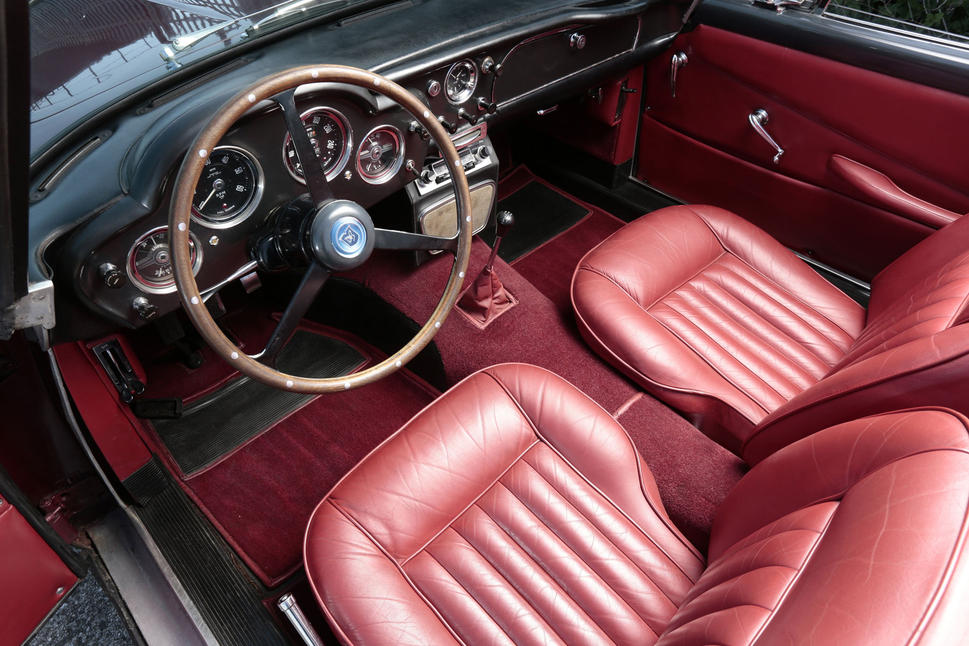